Data may have been compromised for some households involved in Child Protective Services cases in Spring 2020. If you believe your information may have been included in this breach, call 888-304-1021 from 9 a.m. – 4 p.m., M-F. 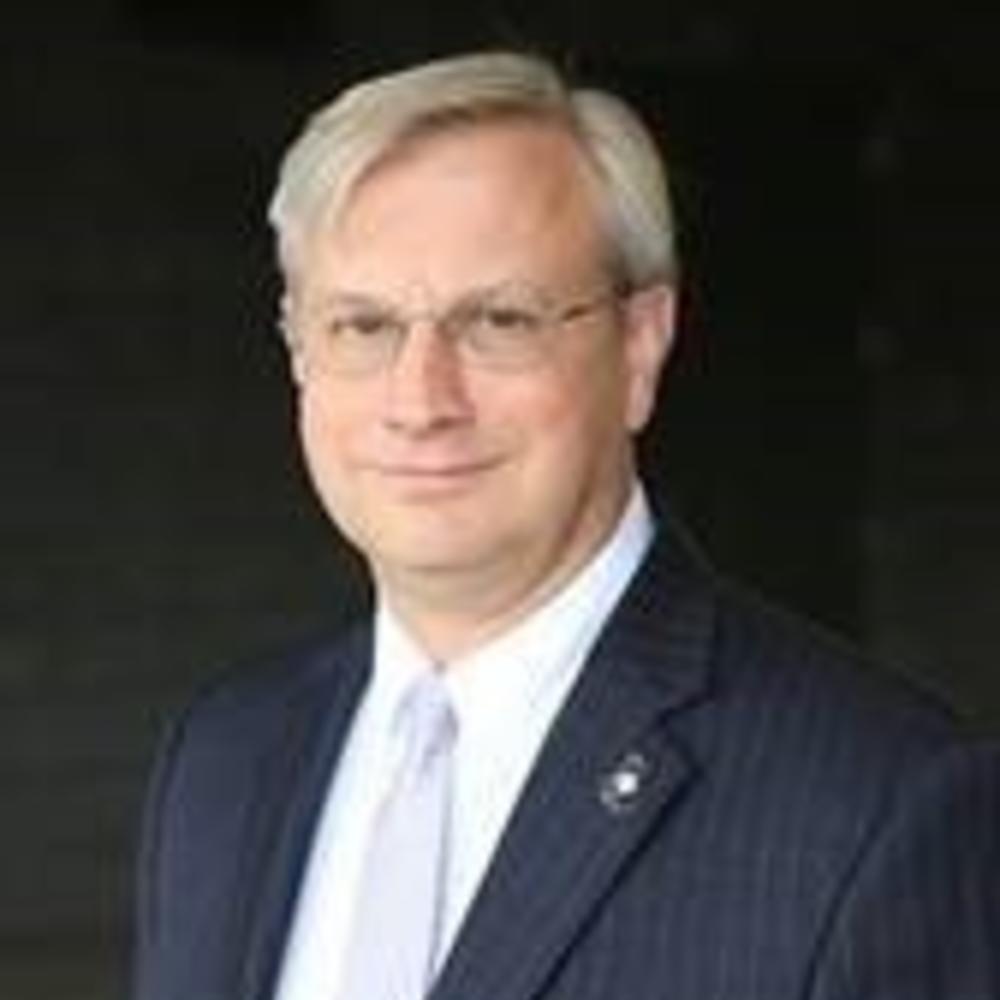 Tom C. Rawlings was appointed in February 2019 by Gov. Brian P. Kemp to serve as Director of the State Division of Family and Children Services, where he supports the efforts of over 8,000 DFCS employees who protect Georgia’s most vulnerable children and assist the state’s struggling families. He previously served as Interim Director of the agency under Gov. Nathan Deal.

Prior to joining DFCS, Tom served as Georgia’s Child Advocate for the Protection of Children and helped lead efforts to improve our state’s child protection system. Governor Deal appointed him to the Office of the Child Advocate post in January 2017, and he also served as the Director of that agency from 2007-2010 under Governor Sonny Perdue. An honors graduate of both Duke University and the University of Georgia School of Law, he earned his Masters’ degree from Oxford University with distinction in International Human Rights Law.

From 2000-2007, he served as the first full-time juvenile court judge in the Middle Judicial Circuit, where he oversaw juvenile justice and child protection cases in five counties. After serving his first term as the state children's ombudsman, Tom and his family moved to Guatemala in 2010, where he directed a child sexual abuse prosecution and treatment team as the country director for International Justice Mission.

Certified by the National Association of Counsel for Children as a child welfare law specialist, Tom is a former Fulbright Senior Specialist in Law and is the author of Georgia Child Welfare and Juvenile Justice:  Policy, Practice and Procedure, updated regularly. A native of Sandersville, Tom and his wife, Kay, now live in Atlanta and have three sons.